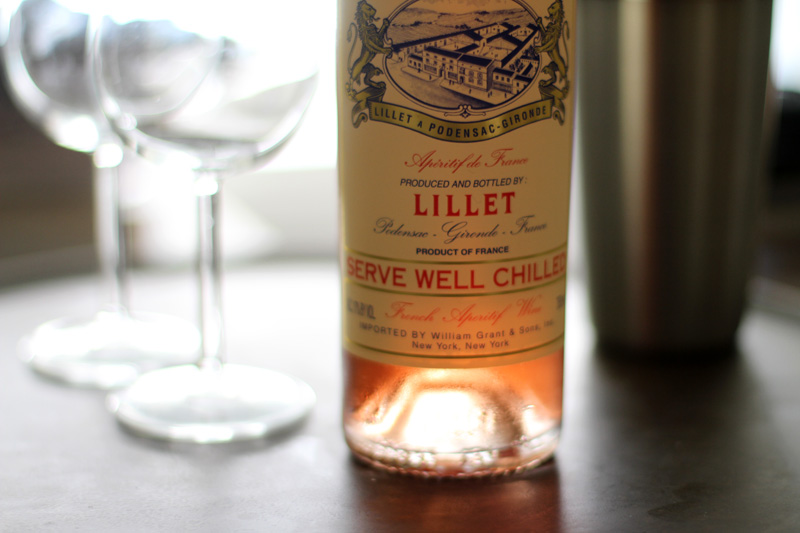 Lillet is an apéritif wine made in a town on a road between Sauternes and Bordeaux, France.

“Lillet, the aperitif from Bordeaux, was created in 1887 by brothers Paul and Raymond Lillet, merchants of fine wines, liqueurs and spirits in Podensac in the Gironde region of France. It was originally called Kina Lillet, in reference to quinine, and its reputation soon flourished in the region. Lillet was launched in Paris in 1901.”

“The 1930s marked the height of Lillet’s success on the French market. Then, at the end of the Second World War, this French aperitif took the United States by storm, quickly becoming New York’s trendy, upmarket drink of choice, a reputation that holds true to this day.”

“In 1950s Paris, it was the Duchess of Windsor who made Lillet a must at the Ritz and George V hotels. However, the drink’s true destiny lay in the US, to where 80% of production was exported. Within a decade, Lillet was a part of recipes served by the Tour d’Argent, Castel and on board the ocean liner the SS France. In the 1990s the brand was taken over by wine merchants in Bordeaux and again became successful in France.” 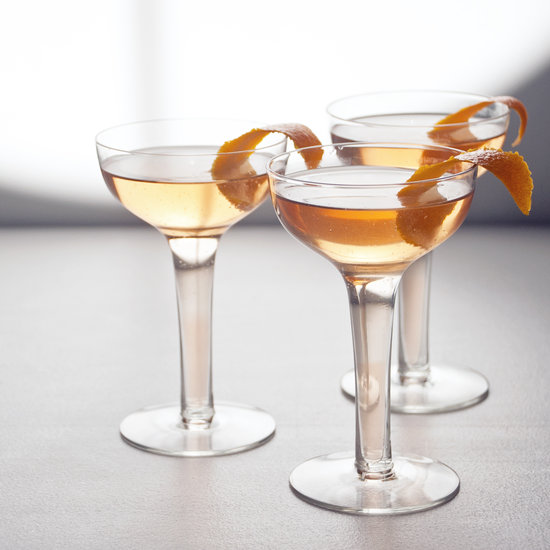 James Bond made it famous when he ordered a Vesper cocktail in both the book and movie; Casino Royale.  The link: http://www.jamesbondlifestyle.com/product/vesper-martini, offers terrific insight into the cocktail and Lillet.