Slim Aarons worked mainly for society publications, taking pictures of the rich and famous both before and after serving as a photographer for the US military magazine Yank during World War II. 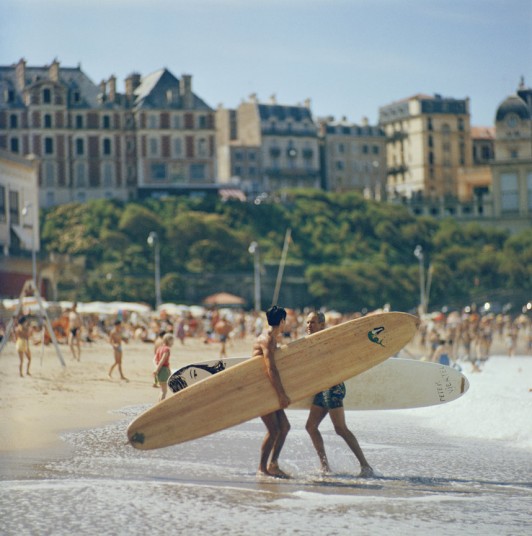 His work has been included in the publications Town and Country, Holiday, Venture and LIFE. 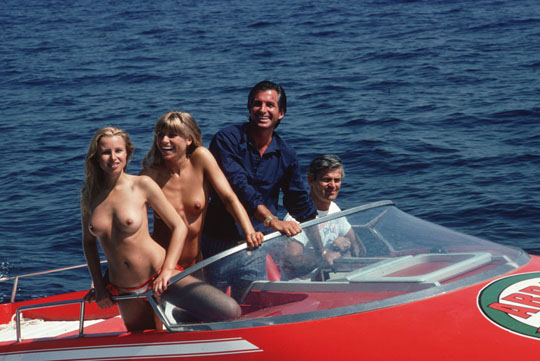 Aarons was known for the positive portrayals he gave to the people he photographed and was invited to high-society gatherings for exactly this reason. 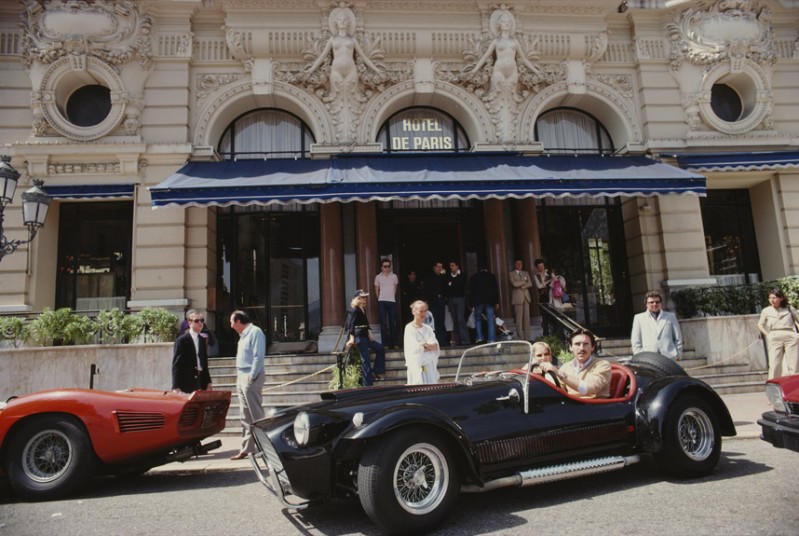 His subject matter covered American and European society as well as nobility and both minor and major stars of the day.